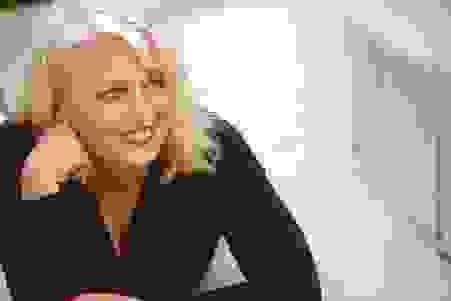 ENJOY A LIVE PERFORMANCE FROM WHEREVER YOU ARE!

Enjoy a virtual live vocal performance for your special occasion or social distanced event, or just enjoy a live performance streamed right into your living room for you and your and family!

- Singing to Professional tracks with 1,000's of songs

"Suzanne was a great voice at the benefit  [Chicago]. Glad to have met her, and look forward to hearing more in the

future from another great 'voice' in Jazz"

"Tonight we were graced with the soulful sound and impeccable vocal phrasing of a new friend - the fantastic Suzanne Sole."

and vibrant energy have delighted audiences and light up every room she plays.

As a graduate of The Jazz Program at Temple University in Philadelphia, Sole is an expert in Vocal Performance,

and versed in the vast history of jazz music, and as a Chicago native with a gypsy soul,  she has performed in venues, festivals

and private events  in Chicago, New York, Los Angeles and Philadelphia.  She is an accomplished musician and performer,

with a vast repertoire of jazz standards, as well as wealth of knowledge of popular songs.

Working in the Jazz/Rock/Soul genre as well, Sole released her album  Shine availbale on ITunes and Amazon Music.

Her music can also be heard on her Artist Reverbnation Page

Suzanne has performed at venues all around Chicago, Los Angeles and Philadelphia, as well as private events and festivals.

Here are just a few of the venues she has performed:

ON A CLEAR DAY - Singing At Home

NICE WORK IIF YOU CAN GET IT - Singing At Home

For more information about Suzanne Sole Jazz or to inquire about live bookings, pleace click the contact button below! 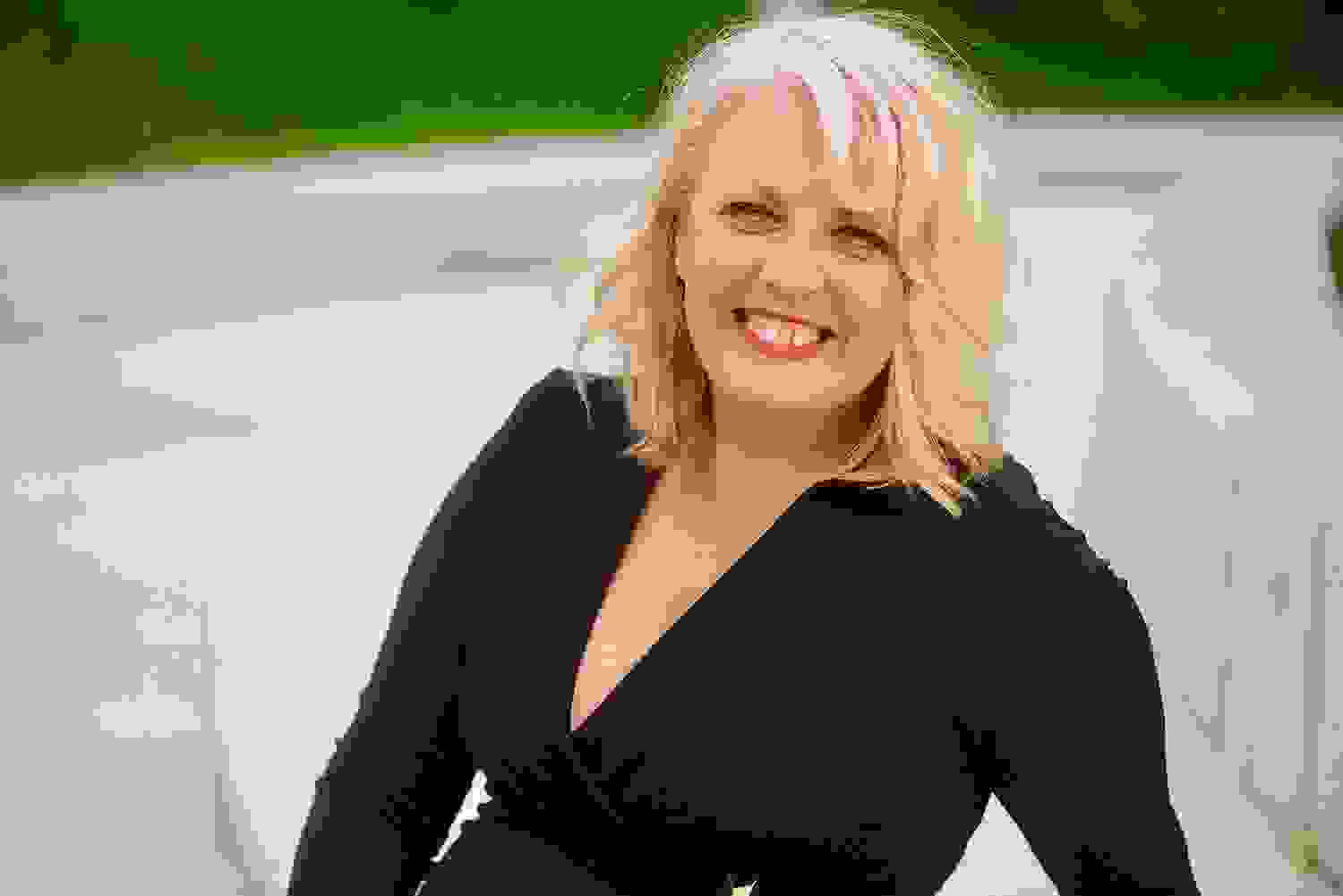